An Evening with Justin Kauflin

Award winning jazz pianist Justin Kauflin will appear live for two special performances at the new Listening Lounge at Baur’s. A stunning and gifted performer Kauflin has wowed audiences since the age of six, earning a career as a concert master for several orchestras before the age of 23.

His work has been featured in the award winning and Colorado produced documentary, “Keep On Keepin’ On”, a movie based on Kauflin’s mentorship with Jazz legend Clark Terry. A rare treat for Colorado listeners, Kauflin will appear at Baur’s in support of his latest album release, Dedication, which was beautifully produced and released by the legendary Quincy Jones. Tickets are on sale now. 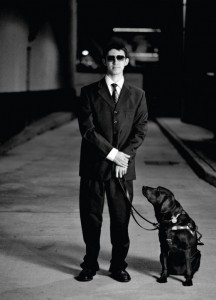 Always a family friendly event at Baur’s, the CD Release party is set to take place on March 26th will feature a performance at both 7 PM and 9PM.